An investment gone wrong for a retired couple saw them lose their life savings. Despite legal action undertaken by Pete and Molly, their debt ballooned from accrued interest. With $800,000 of unsecured debt, no superannuation, and liquidators chasing them for payment, the retirees were under financial pressure.

“Success is not measured by what you accomplish, but by the opposition you have encountered and the courage with which you

have maintained the struggle against overwhelming odds”

Peter and Molly’s background: Peter (Pete) had been a businessman for more than 30 years.

He and Molly had spent years creating a string of successful small businesses. They were quickly approaching the age of retirement, so they decided that it was time to sell up and pay off the mortgage.

Neither Pete nor Molly had any money in super. After they paid their mortgage off, they decided to invest the leftover cash from the sale of the businesses.

The debt: Pete invested in agribusiness CedarCo. A substantial part of his investment was funded by CedarCo’s lending arm, CedarCo Finance.

About a year after investing in the agriculture business, CedarCo Finance was liquidated. Investors that had used CedarCo Finance to finance part of their investments were suddenly being chased for full payment.

He and Molly tried to fight the bill, even joining a class action. However 5 years passed. The interest incurred, combined with the legal costs, saw Pete’s debt balloon to $800,000. 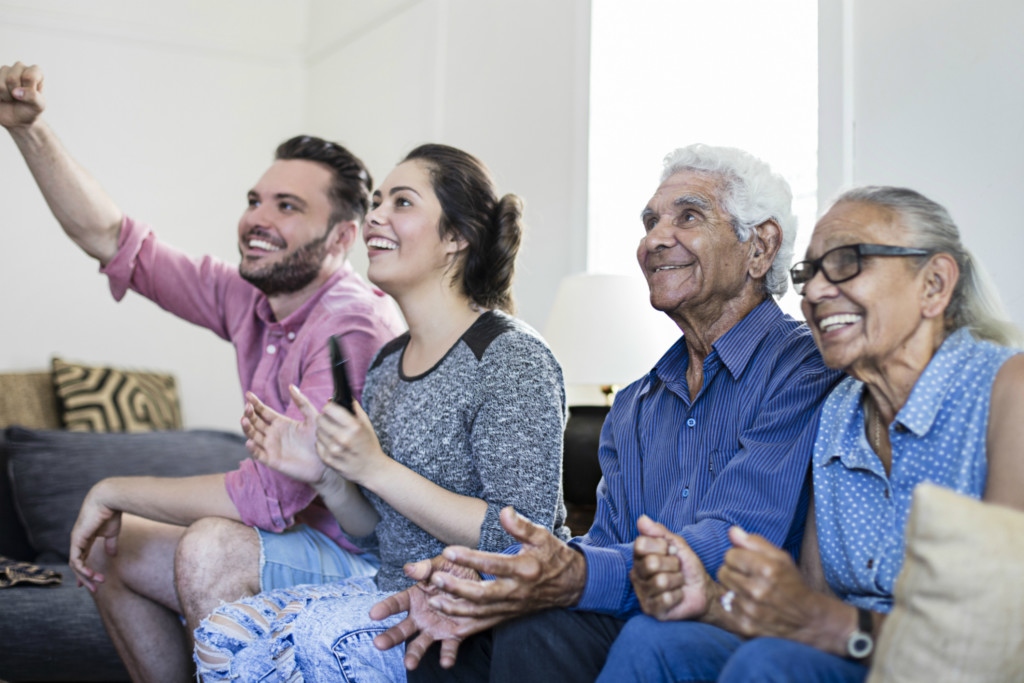 The decision to file for bankruptcy: Pete and Molly’s home was valued at $600,000, and they owned it outright. As equal co owner’s, they each owned half of the property.

They had tried to refinance. But given their age, lack of income and unsecured debt level, they were unable to.

The investment had been taken out in Pete’s name, so only he owed the debt. After careful consideration, Pete decided to file for bankruptcy.

Here’s what bankruptcy did for Pete and Molly