After their wedding and renovations, Keith unexpectedly lost his job – leaving he and wife Alice in serious debt. Now on a single income and relying on credit to service their debts, the couple couldn’t maintain payments once their hardship period came to a close. Neither moving interstate for work or selling the home were able to fix the problem. But, there still were options.

“Success means having the courage, determination,
and the will to become the person you believe you were meant to be”

Keith and Alice’s background: Keith and Alice had purchased their property a few years ago. Keith had borrowed some extra funds to renovate the house, and to put some extra cash towards their wedding and honeymoon.

Keith had been working in the mining industry and his salary was covering his minimum monthly debt repayments.

Unexpectedly, the mine that Keith was working at closed down. He was given a redundancy payout. Thinking that he would find another job relatively quickly, Keith used some of his redundancy payout to pay down some of his unsecured debt. He also made some advanced repayments on the mortgage.

The debt: After 6 months of trying to find similar work, Keith’s redundancy money was gone. The couple then began to rely on Keith’s credit cards to pay their living expenses and make repayments for other debts. 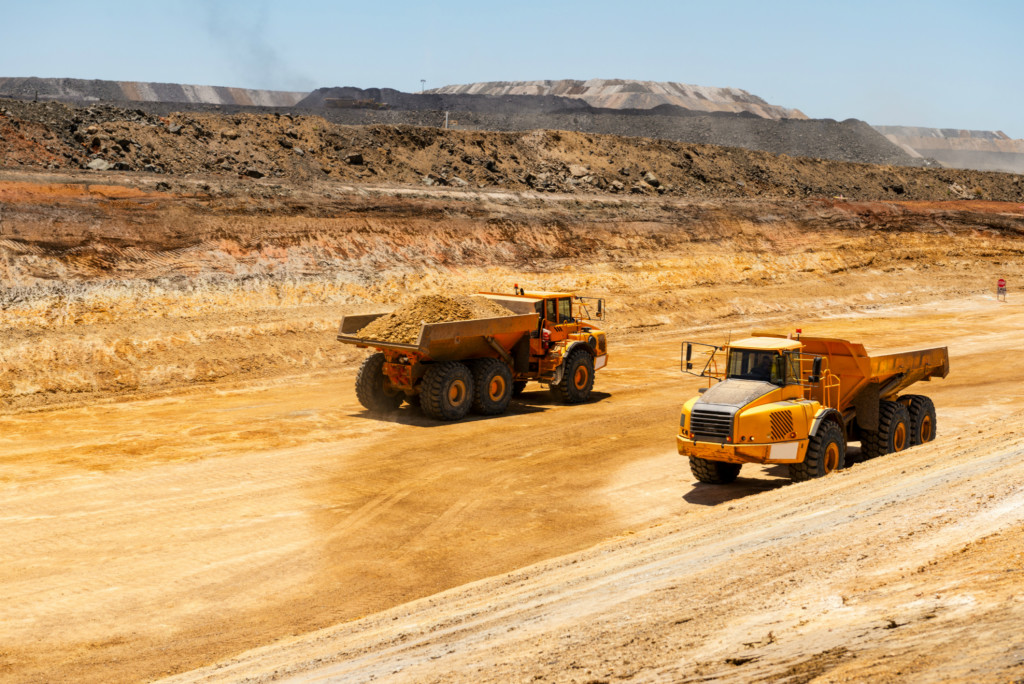 The request for help: Recognising that they were getting further in debt with only one income, Keith filed for hardship with his lenders and received a 3-month repayment holiday from most of them.

The couple managed to keep their mortgage repayments up to date with Alice’s income, but as the hardship period drew to a close, they realised that they couldn’t make Keith’s normal minimum monthly repayments if Keith remained unemployed.

The options with increasing debt: Once the mine shut down, all of the local jobs went with it. Keith looked for jobs interstate, even searching for fly in/fly out work, but couldn’t catch a break. Out of desperation he took a job located closer to home. While Keith was thankful to be employed again, the new job paid half of what he was earning previously.

Keith’s unsecured debt was now sitting at $120,000. His new salary of $75,000 wasn’t going to be enough to service the normal repayments and the couple’s living expenses.

Keith and Alice had thought about selling their property, but since the mine closed down, the value of their house had also fallen. Their mortgage balance was $420,000, but their property was now only valued at $460,000.

The decision to file for bankruptcy: After the costs of selling, the couple would likely only be able to pay Keith’s debt down to around $80,000. Making minimum payments on this remaining debt would still be difficult.

After careful consideration, Keith decided to file for bankruptcy.