Despite working hard, overwhelming debt left married couple Murray and Rachael in trouble. We looked at 5 different scenarios, all based around the couple’s single goal – to keep the family home. Taking the time to work through all of the options allowed the couple to weigh the pros and cons. This ensured Murray and Rachael understood the best solution for their financial challenges.

Murray and his wife Rachael jointly owned a property valued at $340,000. There was also a mortgage over this property with $94,000 owing.

This meant that the combined equity position of the property was around $245,000. As co-owners, Murray and Rachael each owned half of this amount ($122,500 each).

Murray and Rachael were each earning around $50,000 per annum.

We worked with Murray and Rachael, examining their options. We went through 5 different scenarios, taking into account the couple’s desire to keep their home.

Option 1: Refinance. The couple had tried to refinance the property but the equity position was not significant enough to achieve this outcome.

The most they could hope to refinance into the mortgage would be between $190,000 and $200,000. This would still leave Murray with around $150,000 owing in unsecured debt – an amount that would still be unmanageable on his income.

Option 2: Selling the home. Murray and Rachael also considered selling the property. But when we worked out the sums, the amount they would receive after the cost of sales wouldn’t be enough to pay off Murray’s unsecured creditors. Rachael would also lose her half of the investment by doing this.

In order to prevent the trustee from selling the property, Rachael could make an offer to purchase the trustee’s interest.

In this scenario, that offer would need to be within the vicinity of $122,500.

Rachael did not have any cash on hand, nor was she in a position to raise a portion of it as a lump sum and negotiate for the rest to be paid in instalments.

Option 4: Bankruptcy, with Rachael joining the trustee to sell the home. The next realistic outcome in bankruptcy would have been that Rachael would join the trustee in selling the property.

Murray’s share would then vest in the bankrupt estate. Rachael would receive her portion of the net sale proceeds (approximately $115,000).

Because Murray was only earning around $50,000 gross taxable per annum, he would not be liable contribute any of his earnings to the bankrupt estate.

Murray’s only other assets (aside from the property) were his standard household contents, superannuation, and a vehicle valued at around $5,500. The vehicle was under the vehicle asset threshold in bankruptcy, which meant it was protected.

In this bankruptcy scenario, the only recovery likely to be made by the trustee was from Murray’s share of the net proceeds after the sale of the property (an estimated $115,000).

After estimating the costs of bankruptcy, including trustee remuneration, legal fees and government charges, the return to creditors in this scenario would have likely been less than 20%.

While Rachael would have kept her share of the net proceeds if Murray went bankrupt, both she and Murray were in their late 50’s. Given Rachael’s age and her income of around $50,000, it would have been difficult for Rachael to re-enter the property market on her own.

Option 5: A Personal Insolvency Agreement, with no property sale required

Murray and Rachael were determined to keep their house. With our help, Murray proposed a Personal Insolvency Arrangement/PIA under Part X of the Bankruptcy Act, where he paid a lump sum to his creditors of $190,000. 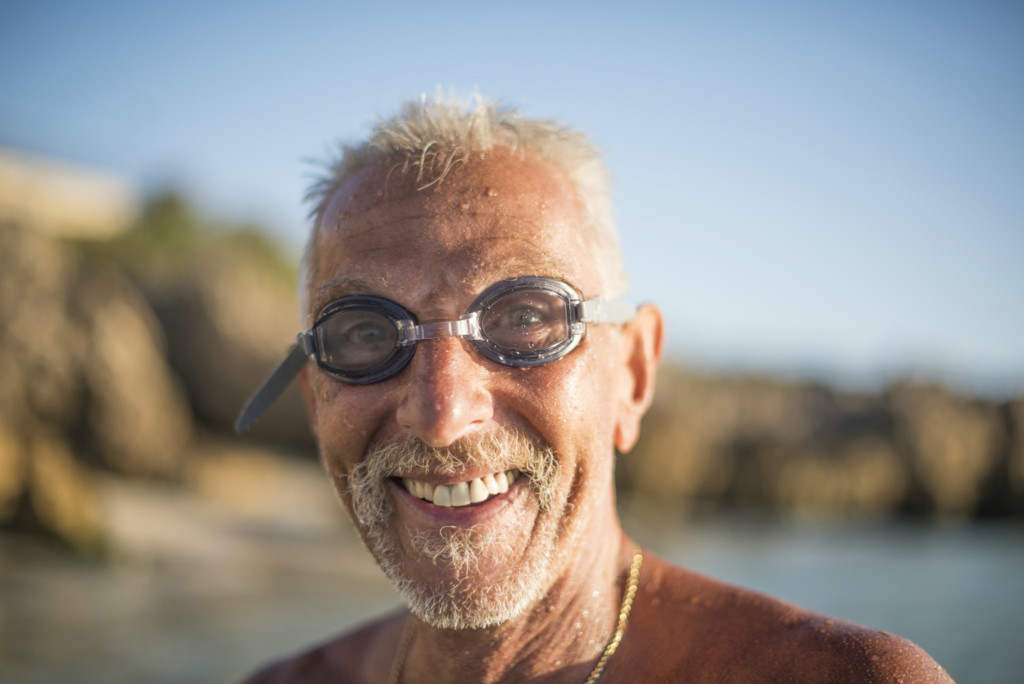 A Personal Insolvency Agreement (PIA) provided a favourable return to Murray’s creditors while also ensuring Murray and Rachael retain their home. Here’s how we did it.

The $190,000 lump sum for Murray’s proposal was raised by refinancing Murray and Rachael’s property. Pre-approval of the refinance was granted by the lender conditional, upon the creditors accepting the Personal Insolvency Arrangement proposal.

The rate of return offered through the proposal was significantly higher than what would be available if Murray was made bankrupt. This was because only half of the proceeds from the sale of the property (after costs) would have been available in bankruptcy as Rachael’s share wouldn’t have vested in Murray’s bankrupt estate.

By utilising the available equity in the property, Murray was able to raise a substantial lump sum payment. His creditors ultimately accepted his proposal under a special resolution.

His Personal Insolvency Agreement was finalised within 3 months of Murray appointing his controlling trustee.

What the Personal Insolvency Agreement achieved for Murray and his creditors