A relationship breakdown led Paul to rely on credit and loans to get by. With only 30% of the family home awarded to him as well as child support payable, his financial situation became overwhelming. Paul was just unable to meet all of his committments.

“Opportunities multiply as they are seized”

Paul’s background: A few years ago, everything was going really well for Paul. He had a great job, money in the bank, and a manageable mortgage. He was happily partnered with a baby on the way. Everything was perfect… until all of a sudden it wasn’t.

Paul’s relationship broke down. After months of trying to repair it, he and his partner decided to separate.

He and his partner began discussions with solicitors in respect to their marital assets and custody arrangements for their newborn baby. At the same time, Paul found himself having to rent a property in addition to maintaining the mortgage.

The debt: In the meantime, bills had started to pile up, including the solicitor’s fees. After using his savings, Paul turned to credit cards and personal loans to help him get by.

At the time, Paul wasn’t too worried about the unsecured debt he was accumulating. He thought he would be in a position to pay it all off once he and his partner sold the family home and he received his share of the proceeds. At least, that was the plan anyway. 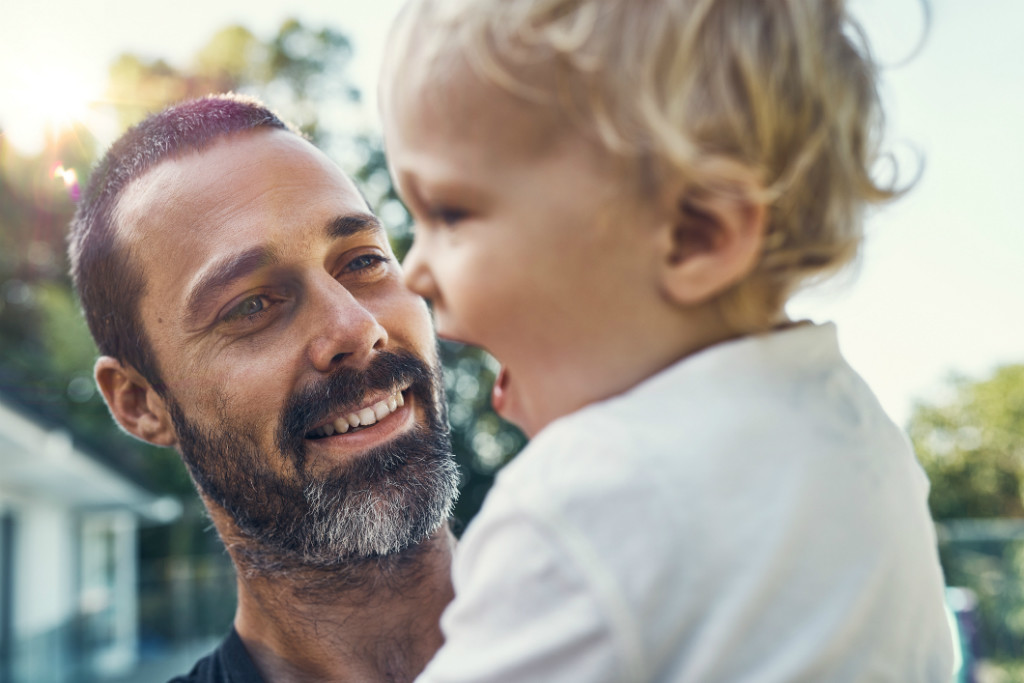 The court rulings: After almost a year of proceedings in the family court and $150,000 of unsecured debt later, Paul’s ex-partner was awarded more than 70% of the family home.

His ex-partner managed to refinance the property into her name and paid Paul his share, however, this gave Paul less than $50,000. He used some of this money to pay down his unsecured debt.

Paul’s ex-partner also retained the majority custody of their child, and so Paul found himself being ordered to pay child support totalling $20,000 per annum.

The decision to file for bankruptcy: Despite earning a good income, Paul’s debts left him unable to continue with his debt repayments while also meeting his living expenses and child support commitments.

After exploring the options available Paul decided to file for bankruptcy.