Stacey obtained an unsecured loan of $40,000 to consolidate her existing credit cards totalling $10,000 and to purchase a new car. A move interstate meant that employment opportunities were fiercely competitive, leaving Stacey temporarily unemployed. Despite filing for hardship, Stacey defaulted on her loan, leaving the debt collectors threatening her with unreasonable demands.

Stacey’s background: Stacey had been gainfully employed for her entire career. She had a number of credit cards, which gradually saw her debt increase to around $10,000. She had also been in a long-distance relationship for some time and, after much soul-searching, decided that she would give up her job and move interstate to be with her partner, Trent.

The debt: Stacey took out an unsecured personal loan of approximately $40,000. This enabled her to consolidate her credit card debts, as well as purchase a new car. The remainder of the money was used to relocate.

With such a strong work history, Stacey thought that she would find a job quickly. However, she quickly found that there wasn’t much available in her field in Western Australia. For those jobs that were available, there was fierce competition.

Although Stacey managed to find temporary work in bars, the income was so unsteady that she had to rely on her available credit card limits to cover her expenses. Trent helped out as much as he could, but he had his own expenses and debt to cover. 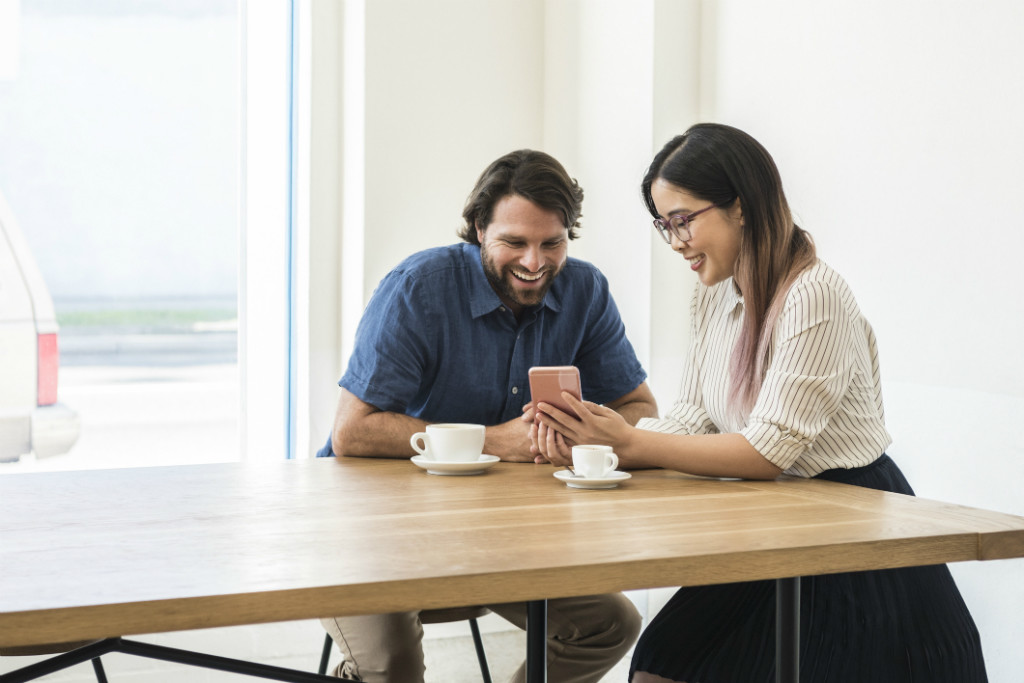 The request for help: Stacey recognised that she was in financial trouble and obtained hardship relief from her creditors. But after 6 months of irregular income, she ended up defaulting on her loan.

Finally, Stacey found a fulltime job. However her new income was significantly less than what she was earning before. She also had the added complication of dealing with debt collectors after her original loan provider sold the loan debt. The debt collector was demanding payment in full.

She thought about selling the car to pay off the debt, seeking advice from a dealership. They estimated she would receive around $18,000 if she sold it, which wasn’t enough to cover her debt. It would also leave her without transport.

Stacey tried to negotiate with the debt collectors, but their demands were unreasonable. When she couldn’t meet them, the collectors threatened to take further action. This included placing a garnishee on her wages and issuing a writ for her car.

The decision to file for bankruptcy: By this stage, Stacey’s debt had ballooned to almost $60,000. It was overwhelming – she couldn’t sleep, no longer felt comfortable leaving the house, and started experiencing anxiety and panic attacks. After careful consideration, she filed for bankruptcy.