Raising a family on a single income during maternity leave left Beatrice and Luca in financial strife. Using credit to make payments, coupled with childcare costs once Beatrice returned to work, increased their debt. With no assets, the couple were unable to refinance to cover their debts – it seemed there were no solutions. Until they examined the options, that is.

“Credit is the illusion of having means or a financial lifeline”

Beatrice was the higher income earner. As a result, the couple relied on credit cards to supplement the loss of her fulltime income when she was on maternity leave.

Their unsecured debt level continued to increase, and they began to rely on credit to make repayments. They used the available balances on some credit cards to make the minimum monthly repayments on others. 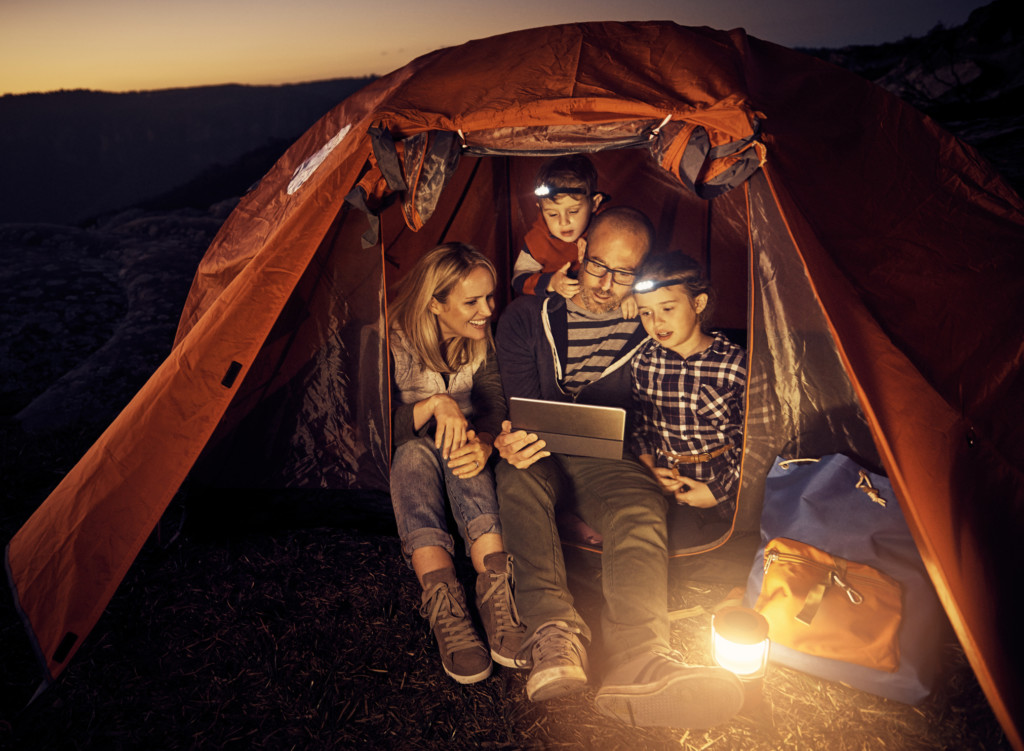 The options for repayment: Beatrice and Luca didn’t own many assets, so they weren’t able to refinance the unsecured debt.

Here’s what bankruptcy did for Beatrice and Luca